Editorial : A Single Observation can Change a Paradigm

Medical and other scientific literature follow a peculiar repetitive pattern in their (r)evolution. They begin with an  a concept (or a case) which forces us to think and deliberate on it. Be it the famous ‘Apple fall’ leading to proposal of gravity or unexpected growth of mould leading to discovery of Penicillin.  Such happenings occur and define a turning point, which further ramify into organized studies and data accumulation. As argued by Thomas S Khun in his book “The Structure of Scientific Revolution” the ‘development-by-accumulation’ model of science is interrupted by episodic accelerations which are sparked by individual observations or thought process [1]. Such observations and deliberations (or anomalies) are, what we can define as the ‘Epitome of Case Reports’.

Case reports in medicine are conventionally assumed to be something of rare occurrence of disease or medical observations. This definition needs to be expanded to include observations and deliberations that can potentially have a widespread ramification. These can be in form of a single observation which makes the observer think and when published allows many more to think about it. The best example will be case reports on metallosis following metal on metal hip replacements. Although a great deal of clinical trial could not detect this particular effect and the implants were allowed to be used on patients, scattered episodes of metallosis [2] lead to more research in the field and development of a causal relationship with hip implants. These ideas can sometimes be purely an idea or a concept without an actual experiment, like a hypothesis. Although an essential prerequisite of such a concept to get published will be its ability to fit into a logical framework of arguments based on currently available experimental data. In my interactions with manifold of orthopaedic surgeons, I have realized that such observations and ideas are in abundance and can constitute a great body of literature in itself. The most common thing that prevents many to publish these are their own inherent sense of skepticism, both for their observation and also on acceptance of their observations by peers. Such observations are like sparks, which if they reach a critical mass can either burn an old paradigm or ignite a totally new one. Publications of such events and observations is not something to be avoided but something that needs to be cultivated. We need to understand the fact that medical science like all science is provisional and it must be open to revision based on new findings. Finding a single black swan immediately collapses the theory that ‘All swans are white’. Although the current ‘EBM’ scenario will urge us to believe that even if one out of twenty swans are black (p<0.05), we should and we must accept the statement that ‘All swans are white’. Logically irrational, the statement is highly accurate in the current statistical framework of Evidence Based Medicine. Again some may argue that medical hypothesis cannot be simply stated as the ‘Swan Parallax’ as there are many other factors to be considered. Thus begins one of the argument of irrefutability of scientific experiments, however the ‘Truth’ may lie somewhere in between specially for clinical sciences. Originally the statistical framework was applied to medicine as it offered to reduce our discomfort towards uncertainties of our profession that we see every day while we treat our patients. This trend has subjected us to a heavy confusion by producing friction between ‘Statistical Literature’ and ‘Logical’ Clinical Decision Making. Primarily we will be required to accept the uncertainties of science of medicine and then observe, not to concur with the current guideline or to oppose it, but to find the seeds of a new paradigm shift. A new framework might be needed to correctly interpret literature and help us treat our patients. The seeds of such a revolution might lie in individual observations and single case publications. Publication of such case reports will keep critical thinking alive and also force a collective thinking process.
JOCR will be promoting publications of such though processes either in form of a ‘Medical Hypothesis’ or a ‘Critical Case Concept’. We have now expanded the horizons of definition of case reports to include the ‘Ideas and concept’ that force us to think, ‘black swans’ of all kind and cases that challenge an established fact in literature. One such case published in this issue is on occurrence of fat embolism in a case of tibia fracture that had no known risk factors (thus qualifying as a black swan).
We not only need to build our literature but also need to build and redefine our outlook and understanding of our literature. Making sense of literature and then applying it to treat our patients is an art much more complicated than the simpler and logical art of Clinical Practice. We will be focusing more on this issue in our forth coming issues and I leave you now to enjoy the current issue of JOCR.

RELATED POSTS
Wisdom of the Crowds: Extending the Domain of Medical Information to Case Banks and Online Forums 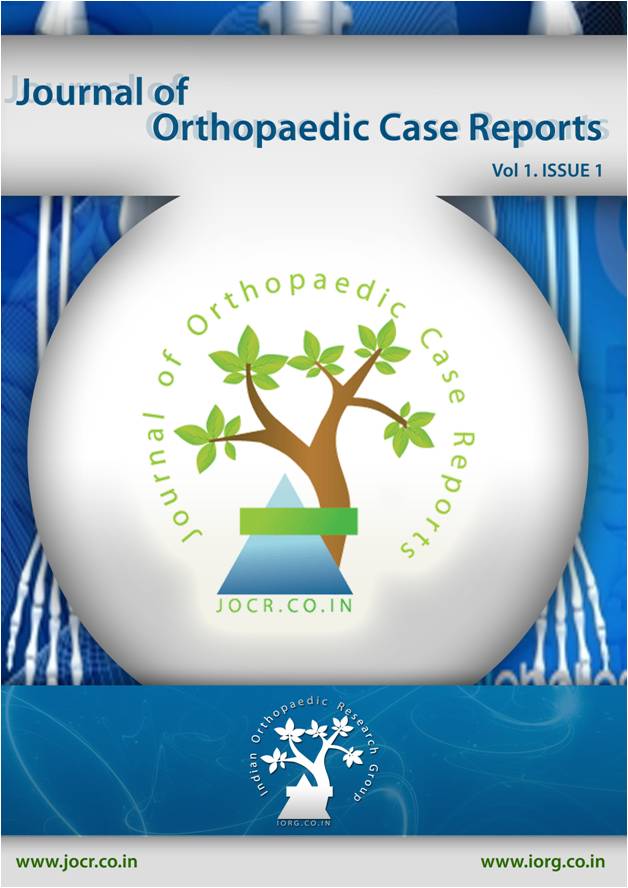 Editorial – Case Reports and Evidence Based Medicine: Redefining the Apex of the Triangle! 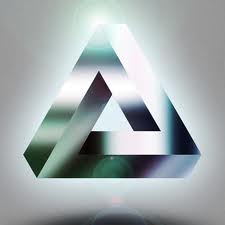 OrthoTV – an Orthopaedic Knowledge channel and much more 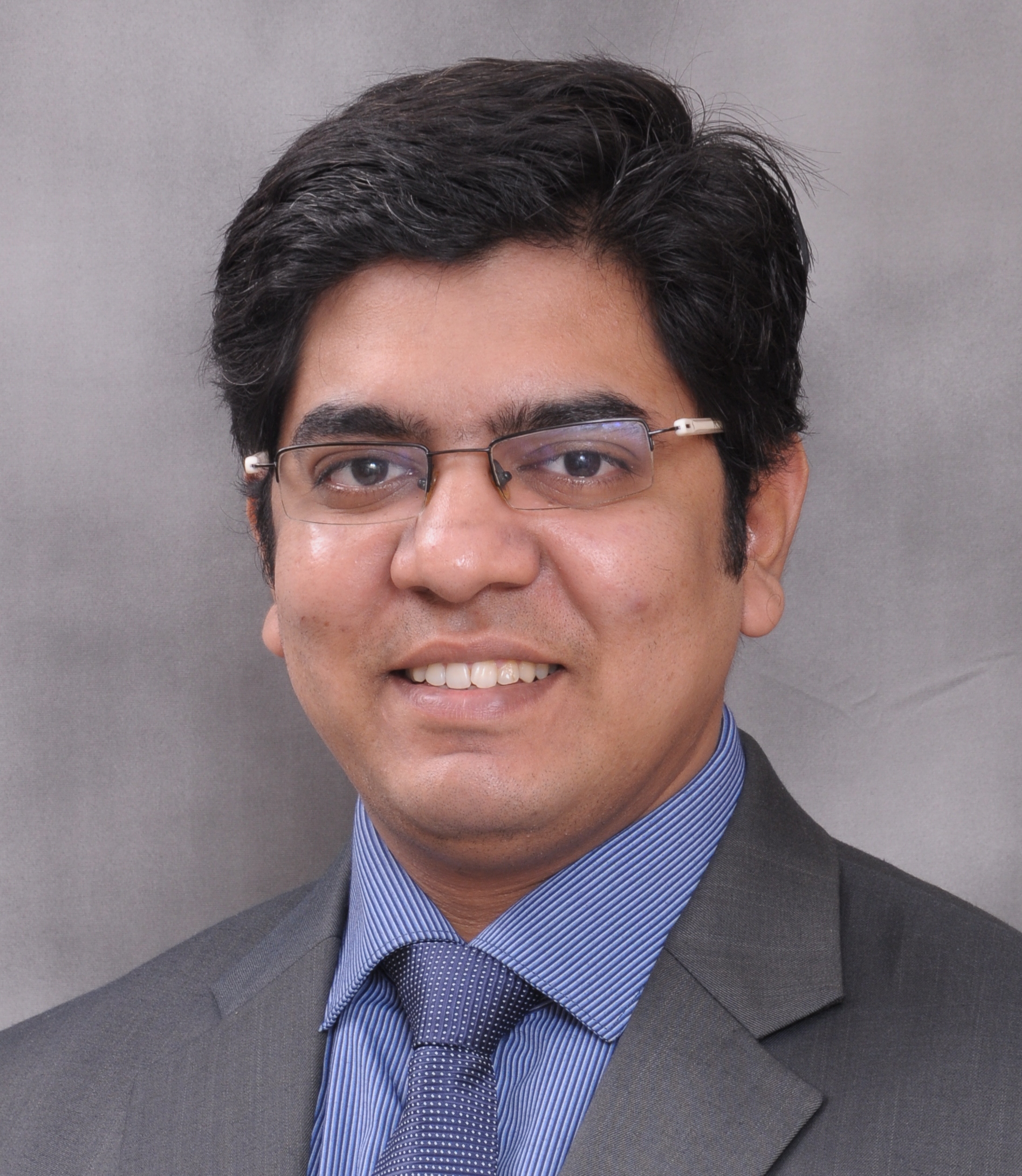 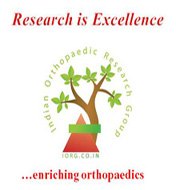